Fiberoptic Endoscopic Evaluation of Swallowing (FEES) is the label that Langmore, Schatz & Olsen coined in their 1988 paper describing the protocol they’d developed in the mid 1980s. Today, many endoscopes no longer contain fiberoptics, and there are several popular protocols that vary the approach originally described, but the term “FEES” has become synonymous with the use of endoscopy to evaluate swallowing.

Describing the history and current use of FEES in a recent paper, Langmore (2017, p.28) wrote that “. . . in some parts of the world, FEES is the primary procedure done on patients with suspected pharyngeal dysphagia, with other procedures following only when the diagnosis is incomplete. This procedure is often compared to the videofluoroscopic swallow procedure (VFSS), also known as the Modified Barium Swallow (MBS). Because VFSS was already an established procedure when FEES was first described, VFSS is often referred to as the ‘gold standard.’ However, others would argue that being there first does not make you better.” 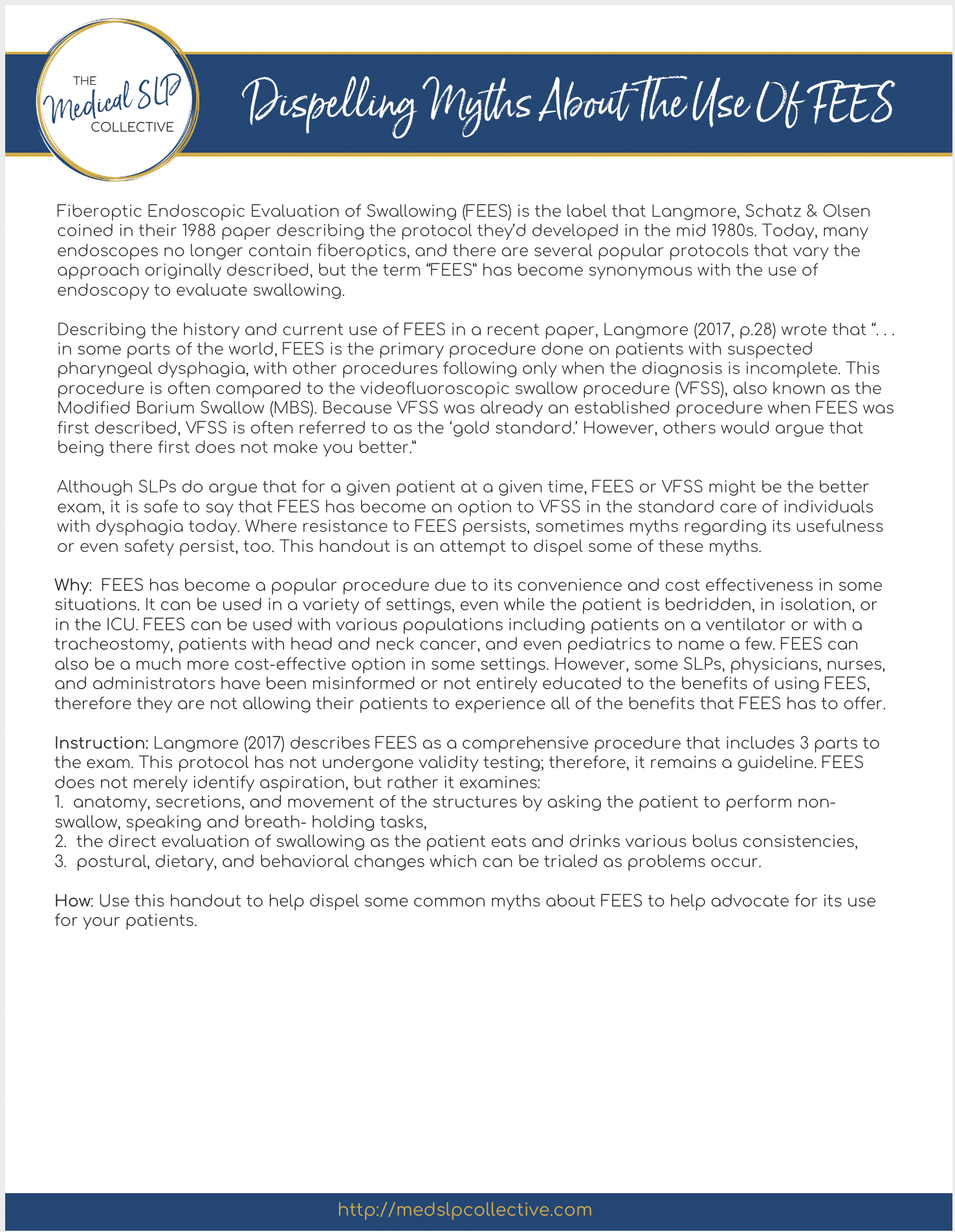 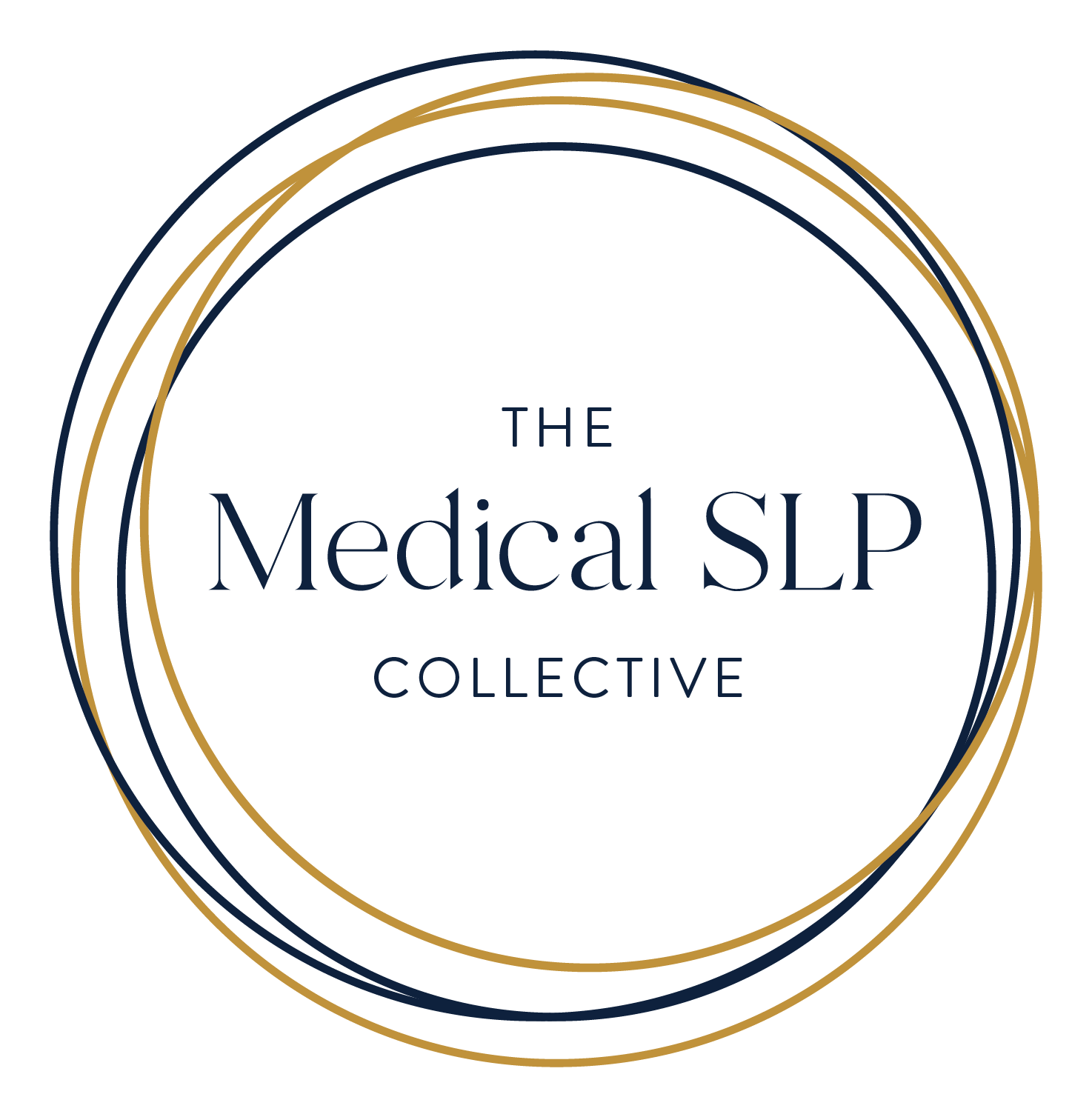